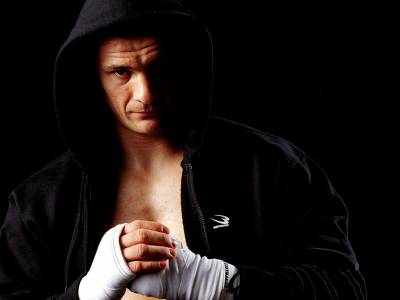 Contrary to original reports regarding the UFC line-up for 128 in Newark, New Jersey, FightersOnlyMagazine is reporting the breaking news that,

Schaub told Fighters Only recently that he would like to test himself against big names of the sport and referenced Mirko CroCop as one of the people he would like to face. Now he has his chance.

It had been reported that Schaub was to face Frank Mir, then Stefan Struve, but neither of those matches were contracted and have now been scrapped.

So, is this finally shit or bust time for Cro Cop? Or is it more a case of shit, or get off the pot?

Is anyone interested in the slightest in this fight?

Will Cro Cop be able to even live with yet another young, hungry lion?

Throw in your two cents below, but whatever else the UFC is making Mirko earn his paychecks by prostituting his name for PPV buys. In recent time it certainly hasn't been for cage performances... The article also cover Mirkos rehabilitation, [yet another] "new" training regime and [yet again] how this is going to be his most defining year.