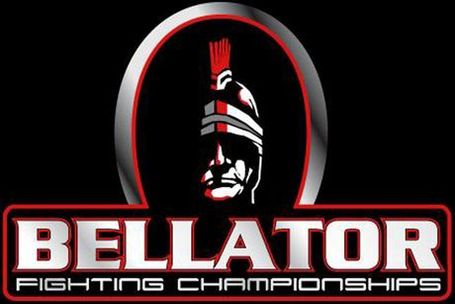 Well, that's two pretty big upsets for the Bellator promotion.  Wilson Reis and Jorge Masvidal both lost fights many people thought they would win.  The Reyes KO of Payan is sick, and you can watch it here.