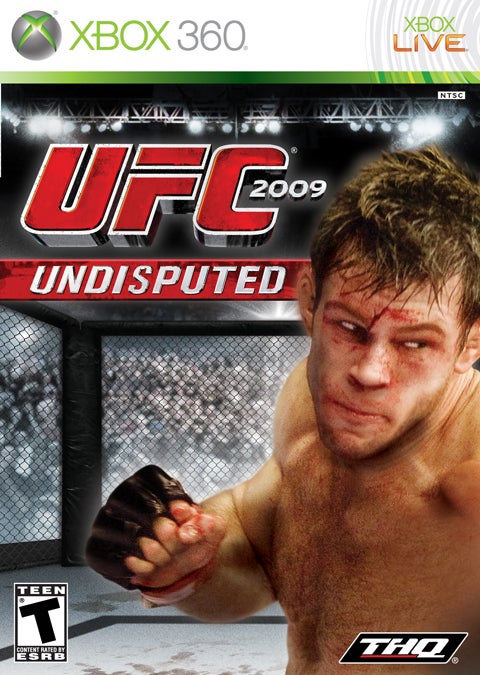 April 15, 2009 - In honor of UFC 97, set for this weekend in Montreal, Quebec, Canada, THQ is releasing a demo of UFC 2009 Undisputed so fans of the sport can get their hands on the game prior to its May 19 release.

Players can assume the role of either Chuck "Iceman" Liddell or Mauricio "Shogun" Rua, two fighters who will be in the octagon this Saturday. I got the chance to spend some substantial time with the demo over the last few days and if Liddell/Rua plays out anything like a few of my bouts, the world should be in for one heck of a show.

Keep an eye for the demo to drop on April 23 on Xbox Live and PlayStation Network.

If any of you get your hands on the demo.  Let me know how it goes.