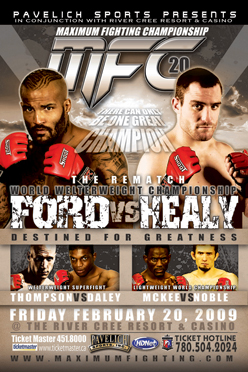 Since I got HDNet about three weeks ago it's been worth it, and now I get to check this event out for FREE.  I didn't have anything else to do tonight so feel free to join me.